The origami crane had a beautiful presence at the August 18th WaterFire event.  The Japanese Origami Crane is a symbol of peace, friendship, longevity and fidelity.  A fleet of WaterFire blue neon cranes graced the rivers of Providence this past Saturday night and five thousand paper cranes were given out as gifts to the crowd.

Saturday, August 18th was the tenth year that Fidelity Investments and WaterFire Providence joined together to celebrate community and to share with visitors thousands of origami cranes, each folded by Fidelity Investments’ employees and volunteers. In addition, the rivers were lit with the blue neon light of origami cranes!  The neon cranes adorned the bows of WaterFire guest boats delighting the crowds as they made their way through the installation.  WaterFire volunteers worked diligently on engineering and creating the neon cranes with WaterFire founder, Barnaby Evans.  WaterFire has now coined a new term for a gathering or collection of origami cranes; a ‘fold’ of cranes.

To commemorate WaterFire’s August 18th origami cranes, we’ve created a limited edition t-shirt!  Become a part of WaterFire’s ‘fold’ of cranes and support us today by ordering your t-shirt available through Teespring at www.teespring.com/waterfirecrane. Teespring is an online t-shirt campaign company that helps organizations or groups like WaterFire raise money to help support their cause. Thank you for supporting WaterFire! 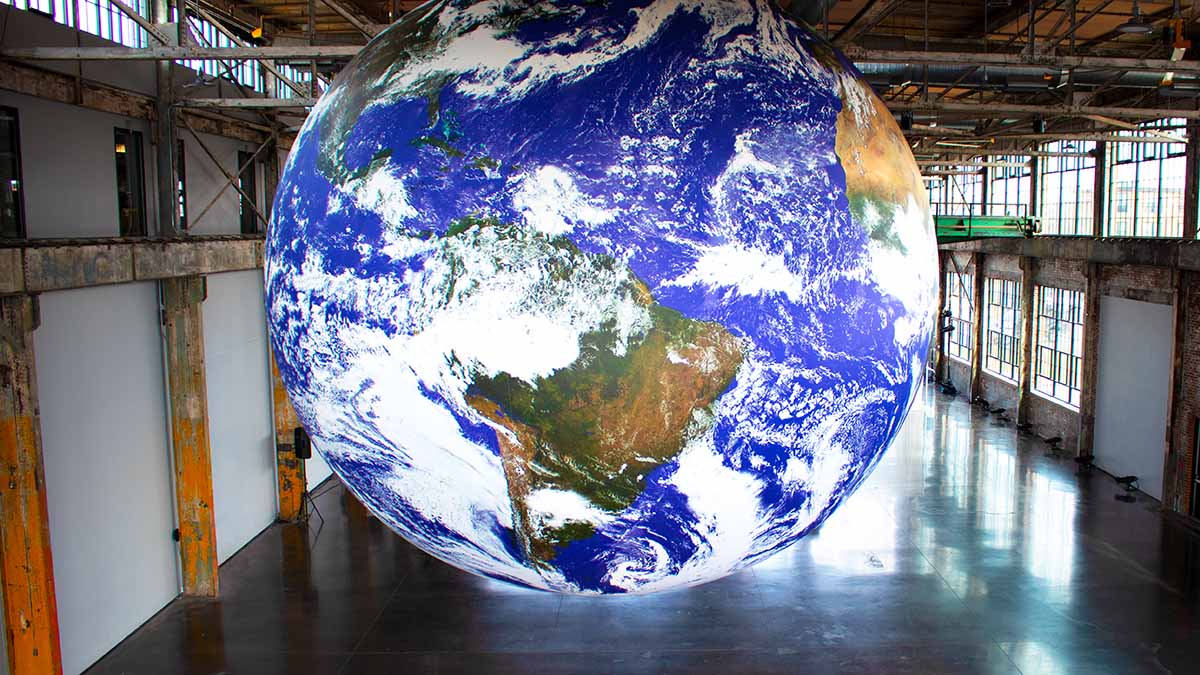